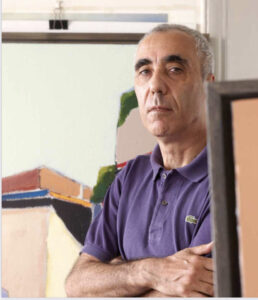 Mazen Rifai is a Beirut-based painter and architect born in Baalbeck, 1957. He holds a degree in interior architecture from the Lebanese University Beirut.

He also holds a degree in fine arts from the Academia de Macerta, Italy. He was a professor of fine arts and the head of its department at the Lebanese University from 1987 till 1993. Rifai is an art director at ” Engineers, Consulting &Contracting” an engineering and architecture firm that has been open since 1990.

He has participated in numerous editions of Sursock Museum’s Salon d’Automne starting in 1974. Since 1981 he has held several solo exhibitions in Beirut and Paris. These shows were displayed at Epreuve d’Artistes, Galerie Rochane, Galerie Aida Cherfan, Gallery 6, and Agial Art Gallery, Galerie Bonaparte, and Galerie Aux Menam.

Mazen is a member of the Baalbeck International Festival Committee. He has published two books: Baalbeck Black and White with Dar Al -Nahar in 2007 and Baalbeck 1981-2011 with Fine arts Publishing in 2011. He lives and works in Lebanon. 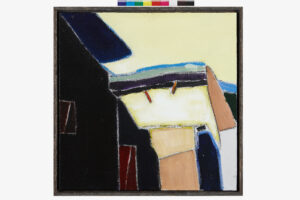 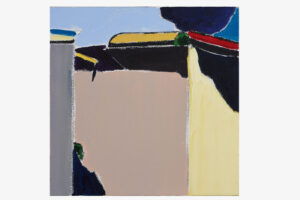 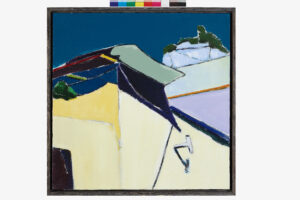 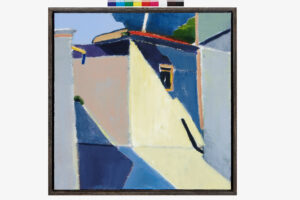 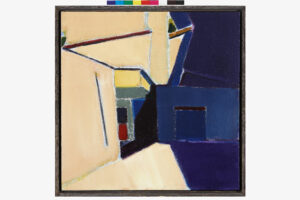