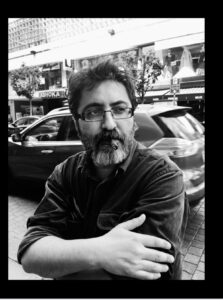 Not a place, not a time, and not a moment, but a concept of a language made up of complex compositions and colors in conversations with lines, creating familiar members of the animal kingdom and, sometimes the bust of a human.

Born in Beirut in 1966 Charles Khoury has been a member of Salon d’Automne at the Nicolas Sursock Museum since 1995-the International Association of Fine Arts- Unesco in Paris and Association of Lebanese Artists.

He creates works charactorized by highly animated abstracted bodies and brightly colored canvases. His artistic style has evolved from his earlier abstract paintings towards figurative works that are rendered in a cubist style, often depicting animals and botanical shapes that imbue the canvas with a playful, at times absurdist, spirit.

His sculptural works, notable for their precise geomatric forms are similarly frisky in style due to the bold primary colors and bold outlines covering their surface.

In October 2022 Charles Khoury has a solo show at Mark Hachem Gallery in Beirut. He works and lives in Lebanon. 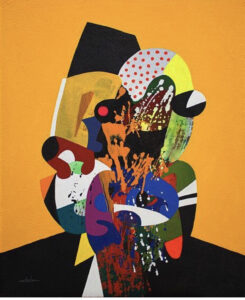 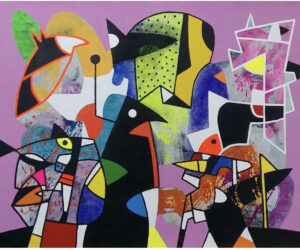 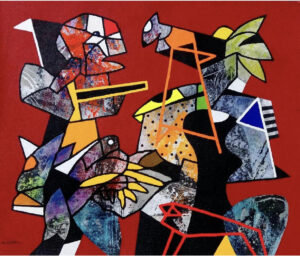 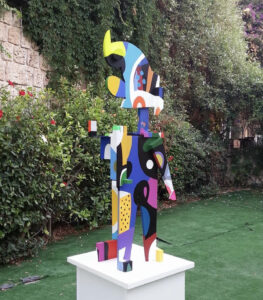 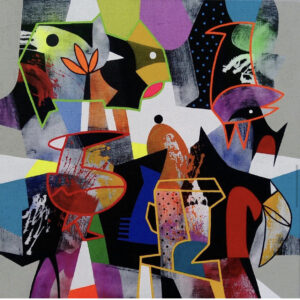